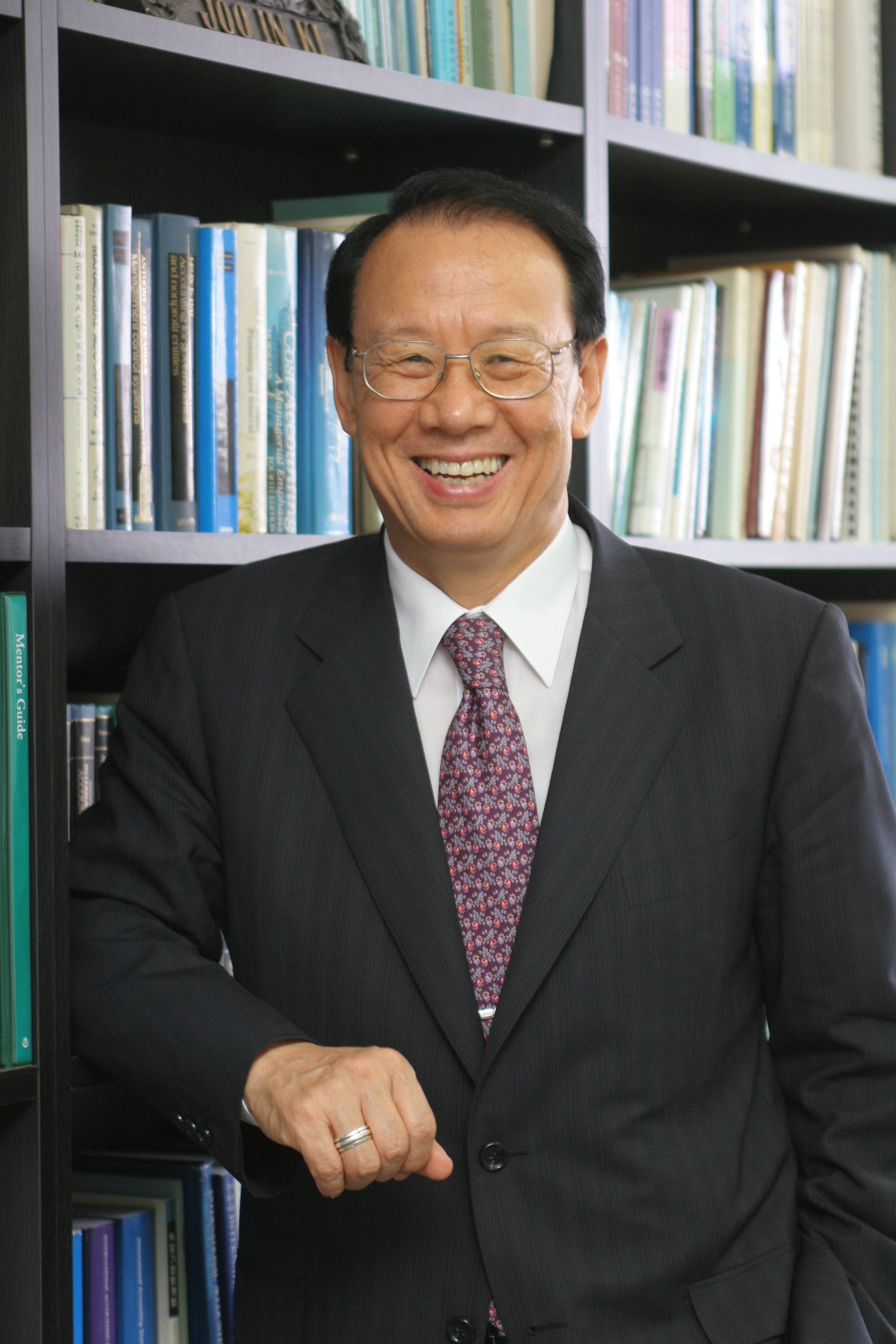 YSB Emeritus Professor In Ki Joo has been elected president of the International Federation of Accountants (IFAC) for the next term, making him the first Korean to hold the office. According to IFAC rules, Professor Joo takes office as the 19th president in November 2018 after two years of service as vice president.

Q> Please share a few words on being elected.

A> I am honored to be elected president of the IFAC, a world renowned accounting organization, for the coming term, thanks to the support from domestic and foreign supporters, including past presidents of IFAC. Having the status of Korean accounting services increase makes me very happy.

Q> What is the IFAC?

Q> How far up is the status of Korean accounting services?

A> Korean accounting services have some of the world’s most talented individuals. However, if we are to evaluate the status of our accounting industry according to financial contributions to IFAC, Korea ranks 23rd, which is unsatisfactory for a nation with the fifteenth largest economy in the world. There is much room for improvement.

Q> As the first Korean to be elected president, what impact do you predict your election will have on the Korean accounting industry?

Q> What are your plans as the next president?

A> First of all, I plan to formulate a strategy concerning how the accounting industry should evolve in the midst of innovative developments in artificial intelligence and information technology industry, also known as the fourth Industrial Revolution. Second, I plan to strengthen cooperation with the public sector, including government agencies, to promote transparency and prevent corruption. Last, I plan to actively engage in infrastructure projects in developing nations to support their economic development.

Q> Recently, a Certified Public Accountant Briefing was held successfully with numerous students attending the event. Please share a word of advice for students hoping for a career in the accounting field.

A> Almost certainly, artificial intelligence will replace most daily tasks in most fields, including accounting. Hence, only areas that artificial intelligence cannot replace, that is, creative areas, have potential for continuous development. Although it is not clear what the future accounting industry will look like, we know that it is going to be very different from today. In this regard, students who hope for a career in the accounting field should not only study accounting but also take interest in various unrelated fields.

A> YSB students are saturated with the Yonsei education values of creativity, ethics, and global perspective. Such values are increasingly demanded by firms and governments today for successful management of organizations. I believe 2017 is the year for YSB students to shine in Korea as well as on the global stage, making the world a better place to live, and I wish you all the best.